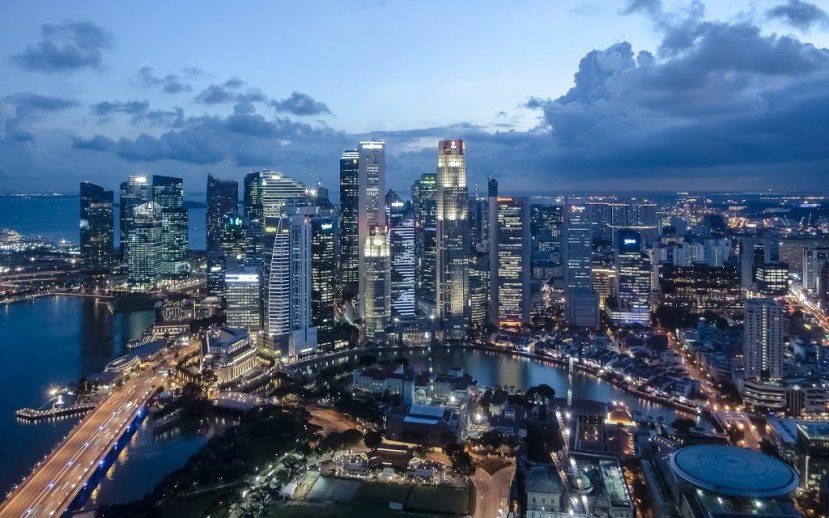 Singapore, in the heart of South East Asia. The city-state we happily called home for more then 5 years. (phto credit Sarmu)

I just returned to the U.S. after five years of living in Singapore and working with philanthropists and NGOs across Asia. As I resettle and reconnect, friends ask how I’ve changed since I left. While there are many things I learned in Asia, I am overwhelmed by how much I missed the “nonprofit-ness” of the U.S. I missed the way the third sector in the U.S. is understood to be a vibrant part of society. I missed the way nonprofits create public spaces for caring, inclusion, and recovery.

Nonprofits open a window into beauty and poetry. Public art, theatre, and dance (to name just a few artistic forms) are critical expressions of our individual and collective identities. Diversity is increasing in every country and the process of how “they” become “us” is often described and facilitated through the arts. Small and large nonprofits alike give us a taste of the uniqueness of other cultures, even while we identify universal themes. Nonprofits hold space for new, outside, or “other” artists that might not get distribution in market-mediated venues.

Nonprofits can also establish ideals for leadership. The magnitude of public anger when nonprofit scandals break is in direct proportion to the public’s expectation that nonprofit leaders should hold themselves to even higher ethical standards than their counterparts in business or in government. While the sector may not always live up to those standards, it is an important role we in the third sector should embrace. This is not about taking vows of poverty or perfection, but is rather about maintaining critical inquiry of institutions on issues of governance, hierarchy, fairness, and equity.

Meanwhile, across Asia the role of nonprofits is being curtailed like never before. NGO voices are being silenced and regulated. And yet in my five years abroad, I regularly met people in China, India, and Southeast Asia who are dedicating themselves to starting and working in nonprofits. And not just to provide services, but to build community. These people — many of them newly-degreed young people — want to build meaning in their lives beyond wealth accumulation. Bucking roles assigned by family or society, they exhibit tremendous strength of spirit in their efforts to build robust nonprofit ecosystems.

My time abroad brought into stark relief the critical role our nonprofits play in weaving together the threads of our communities. Sure, we can get a lot better. But absence from this nonprofit community did indeed make my heart grow fonder.

Crystal Hayling is former CEO of the Blue Shield California Foundation and a member of the CEP Board of Directors. Follow her on Twitter at @CHayling.